Living Next to the Mine: Women’s struggles in mining affected communities 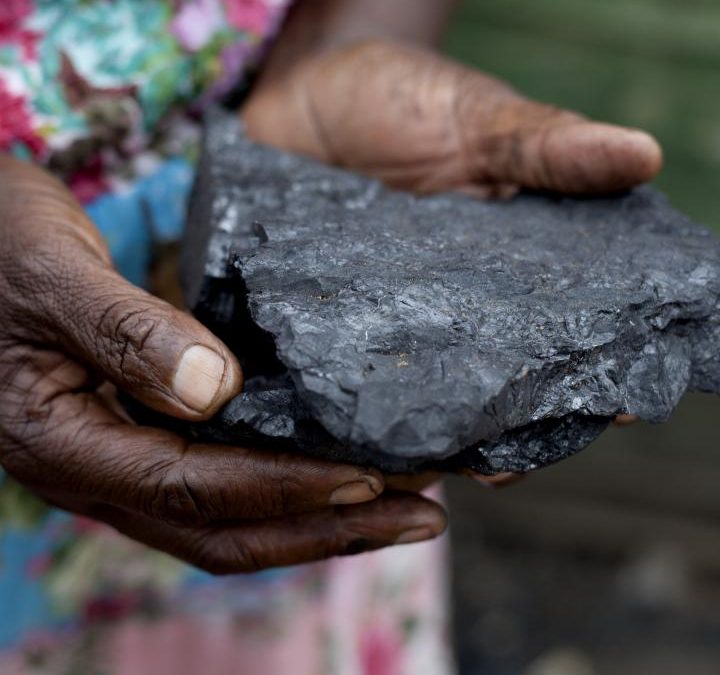 Despite the contribution the mining and extractives industry makes to the South African economy, mining operations have very negative effects on the surrounding communities. Contrary to promises of contributing to socioeconomic development, mining companies provide poor labour conditions; evade tax; are complicit in corruption; pollute the environment and natural resources; and regularly flout health and safety regulations. Furthermore, opportunities for womxn in mines are either limited or more vulnerable, while womxn in mining communities bear the brunt of the negative impact of mining operations.

This narrative report, compiled by womxn living in these communties, details these very violations and hardships faced by womxn as a result of mining operations in their communities. The stories, from Carolina, Ermelo and Emalahleni, not only highlight their lived experiences of the mining and extractives industry, but also the lack of response and recourse offered by local and national governments.