I define Me Project is leading change in Capetown 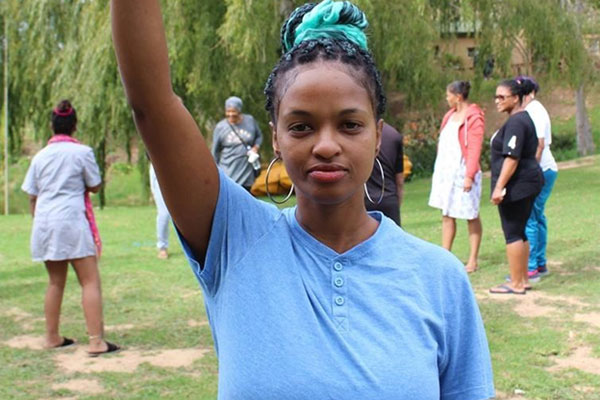 The I define me project hosted a wilderness camp which was supported by ActionAid SA and Comic Relief the camp involved introducing a group of young womxn from different townships in Cape Town including Bonteheuwel, beacon valley Mitchells plain. The group was led by a trained professional who can provide guidance on basic outdoor survival and therapeutic growth. The camp was held 2 hours away from Cape Town city on an apple farm owned by an MK Veteran Errol April. A safe space was created for young womxn to share their personal stories as a new form of feminist consciousness-raising, helping womxn to realize they aren’t alone and to understand that their experiences have social and political contexts. The sessions were conducted in a practical model for creating feminist theory: begin with the small issues with which you have personal experience, and move from there to the larger systemic issues and dynamics which may explain and/or address those personal dynamics. ActionAid South Africa I define Me Project Manager Judy Kennedy Said ” In order for us to build leaders with integrity and strong activism we need to start from the personal and then move to the politics because the personal is Political”